From inception to dedication-Ebenezer will continue to be close and dear to my heart. May you continue to champion the cause of Christ till He comes.

The Ebenezer Seventh-day Adventist Church was established as a new congregation on Sabbath, February 20, 2010 as a result of the Countdown to the End Campaign with Evangelist Shian O’Connor. The Campaign, which was held from January 17 – February 20, 2010, saw over 200 persons baptized. Pastor Sethres Dixon served as Assistant Evangelist and Pastor Caple Thompson as Campaign Manager for the series of meetings. Many of our members who were at that time baptized into the fellowship, still have fond memories of their conversion. How touching are the testimonies of these members who were now called out of darkness into he marvelous Light of Christ!

The love, unity and excitement was contagious as new members were integrated into the family and shared their testimonies of how God used the Evangelist to meet their needs and bring conviction to their hearts. Pastor Shian O’Connor became the first pastor for the newly formed Ebenezer.
The new congregation was housed in the auditorium of the George Hicks High School, as efforts were ongoing to lease property for the erection of a church. 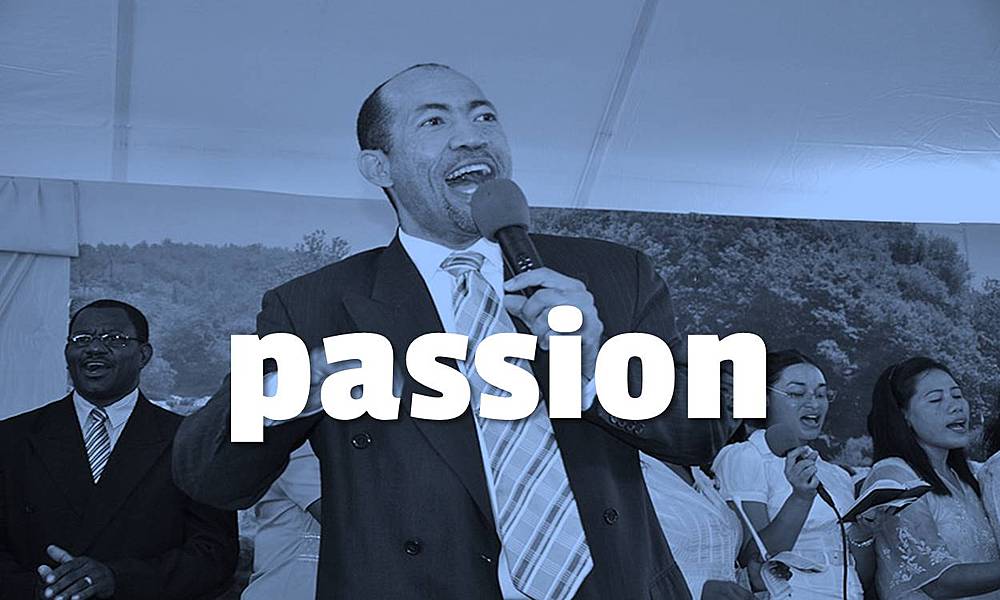 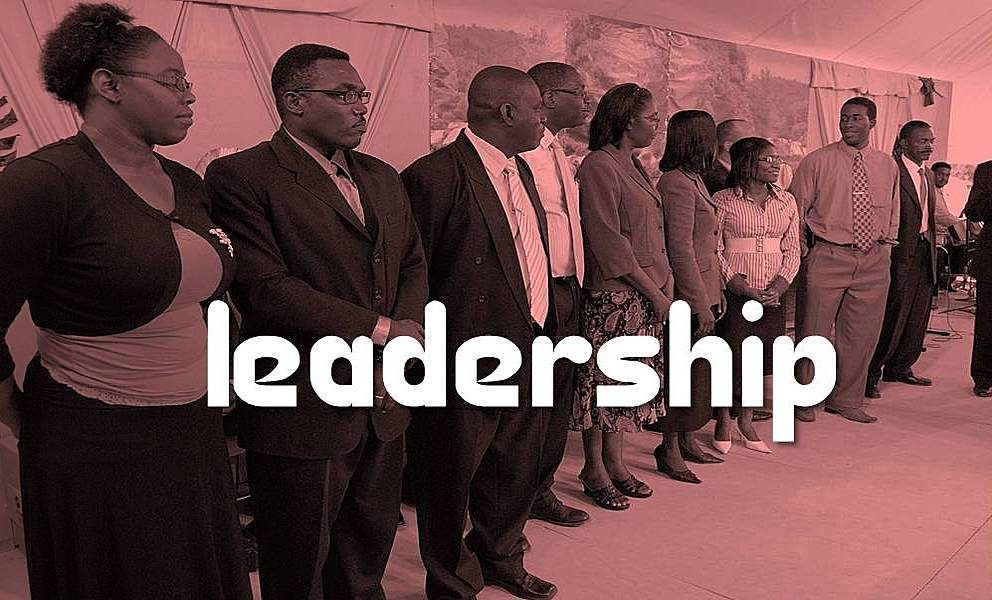 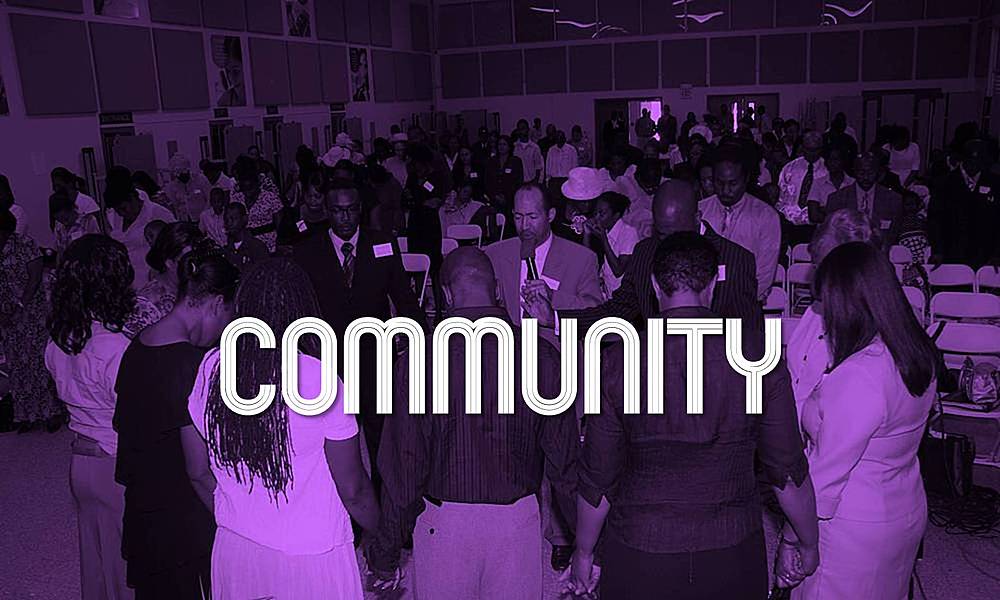 1
MISSION
1
OUTREACH ARMS
1
MINISTRIES
1
MEMBERS
At present, the Ebenezer Church worships at the CIFEC auditorium on Walkers Road. We are a happy family of believers engaged in service to others and zealous for the cause of Christ.